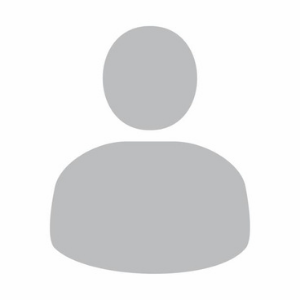 Dr Philip Jeremiah is an expert in Renal Medicine who practices at KPJ Ampang Puteri Specialist Hospital since June 1999.

He obtained his MBBS from University of Manglore, India in 1987 and also obtained his MRCP (Ire) and MRCP (UK) in 1993. As part of his continued medical training, he was attached to various government hospitals in Malaysia from August 1988 to June 1998. He was also a Visiting Registrar in Nephrology at Stobhill General Hospital, Glasgow, Scotland, from July 1995 to December 1996.

Dr Philip served as the President of The Malaysian Society of Nephrology from 2008-2010. He was also the co-organizing Chairman for the International Society of Haemodialysis Congress held at Kuala Lumpur Convention Centre on 13th -16th September 2015.